There’s not much I can say about this gentleman that he hasn’t already told everyone! Larger than life, and a man who can make everyone smile with his humor and humility. He’s been like a brother to me for 30 years… the brother who never cleans his room and follows the wrong rugby and cricket teams. Ladies & Gentlemen, I present ‘92 graduate, the Alumni All Star – Mr Robert Stanford!! And don’t forget to check out my previous ‘Between You and Me’, featuring the wonderful Bruno Kim!

Robert Stanford (RS): I worked in the hospitality Industry for 16 years after graduation. I worked for Hotel du Vin group, ran my family business for nine years, was an Area Manager for Lakeside Inns before finishing as GM at a hotel in Herefordshire in the UK.

After 16 years solid of long hours I had a career epiphany (needed a better work/life balance!) – and took a job lecturing in Hospitality and Tourism Management at City of Liverpool College and Liverpool John Moores University. I am now in my 15th year of being a lecturer in Liverpool, where I also met my wife! I have completed a Degree in Education as well as a Master’s in Hospitality Management. I now act as a mentor to new lecturers, while also writing articles for various publications, plus I am part of the Quality Executive.

RS: I had a single room in Years 1 and 3 – but in Year 2 had a share with Laurenz Melchers. He had an apartment in Crans-Montana, which meant I effectively lived alone. Though George Rarasea moved in for six weeks while recovering from a ligament injury.

RS: I grew up in rural Gloucestershire in the UK – an area called the Forest of Dean. I was schooled in South Wales and Somerset – all very quiet areas and all about farming.

RS: There are so many that I could mention. People that spring to mind are Ken Wentworth Jackson, who was a Les Roches student and sat me down one day to discuss getting the balance between enjoying your time at Les Roches and studying. Also my boss at City of Liverpool College, Anne Hauger, who taught me that the best lecturers never work hard but it is always the students who should be working hard. A motto I still use to this day.

RS: I loved the grumpy butchery tutor who was so rude to everyone, refused to speak English and bellowed “comme les mains” at everyone taking lacks of lamb off the bone. But the wine and bar tutor inspired me with his love of “cepage” – he was funny, knowledgeable and taught me that learning should be fun!

RS: Enjoy every minute of your time at Les Roches – savor it, make as many friends and acquaintances as you can as they will be there for the rest of your life. Play hard, work hard. Oh and Denner in Crans sells the cheapest beer!!

RS: Ely Oyama Liu was a funny girl – very cute back then (as I am sure she still is!).

RS: That’s an impossible question – so many things come to mind. I suppose the overriding memory is how close I was with all my friends there; and the fact that, to this day, I still hear from them after all these years.

We had the sad passing of Matt Richter recently. He was a fabulous man and even now it still hurts thinking about him no longer being with us. Just goes to show what effect that place had on many of us.

NA: What do you think of when you hear the names below?

o   Liverpool – home, work and the most fun city in the UK. Where I met my wife!

NA: If I could grant you one wish, what would it be?

RS: I wish I could come and see more Alumni – need the lottery numbers to come in.

RS: When you think about the name Rob Stanford – what comes to mind?

NA: Oh, now that’s an interesting flip buddy… a genuine mate, a lad who wears his heart on his sleeve and will have your back no matter what. Cricket Legend in his own mind !! Can’t sing or dance but can keep you laughing.

Not smoked since 31st October 2000 – so if we all get together for a huge catch-up it has to be Cohiba Robustas all around. Best of all – Nick Allen is paying!

NA: I knew you would leave me with the bill! Cheers mate, keep giving your students hell!! 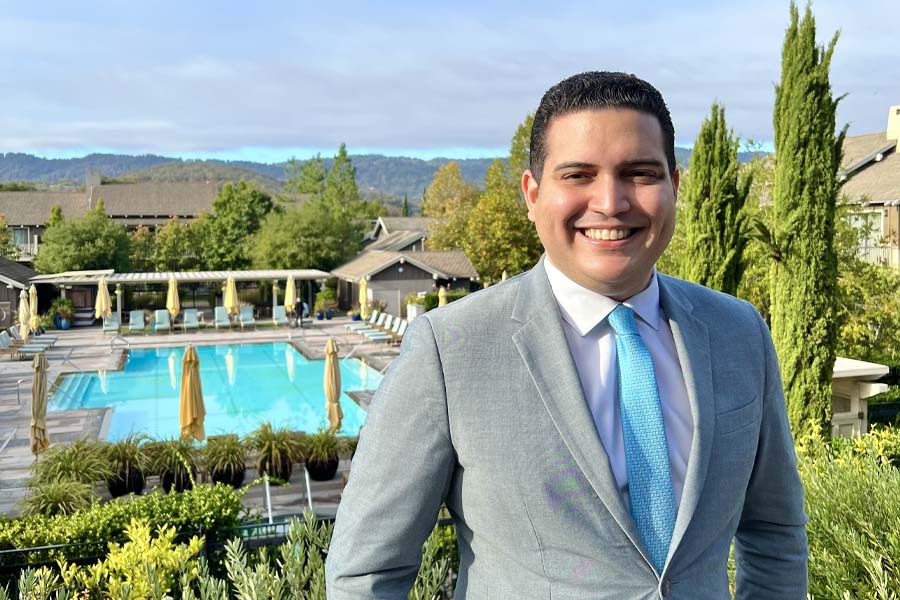 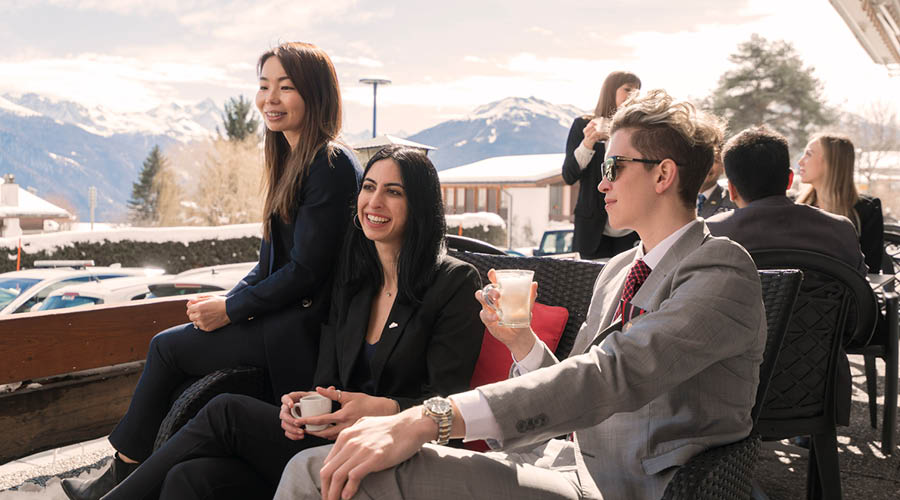