A career in hospitality is like no other, apply yourself and you’ll have endless opportunities to work anywhere on the planet. From bustling cities to tropical islands, Les Roches Alumnus Nitin Abbi has done it all in seven short years since graduating. We caught up with him in the Maldives. Where else.

From Bluche to the beach – Nitin’s hospitality career so far

It’s quite a journey, we’ll let Nitin take you through it…

Although Nitin’s first job was in Shanghai, he firmly believes that his career started at Les Roches. “It helped me tremendously. The skills and knowledge that I gained at Les Roches were sort of a base which helped me to climb quickly the ladder”, he said. “Moreover, it helped me in interviews, since Les Roches is known for quality in our industry. Even nowadays, I bump into many Alumni who are holding top positions.”

According to the Kuoni Worldwide Trends Report for 2018, 23 new resorts will be opening in the Maldives this year and next. We asked Nitin if he believes the Four Seasons can continue to rely on its stellar reputation to stay ahead of its competitors and attract new budget-conscious travellers.

“Yes, the competition is ever growing in intensity in the Maldives with the opening of new luxury resorts as well as budget-friendly accommodations. Nevertheless, we at Four Seasons Resorts Maldives continue to reinforce our market positioning through innovation of product and creativity in introducing extraordinary experiences that are immersive and one-of-a-kind to allow guests to discover the very best of a destination”, Nitin said.

“For example, in May 2018, we at Landaa Giraavaru premiered Deep Flight’s first three-person submarine, the Super Falcon 3S. Our guests can now embark on a sub-aquatic ‘dive’ exploration of the Maldives’ only UNESCO Biosphere Reserve, the Baa Atoll, and glide effortlessly over reefs, ‘fly’ through shoals of brightly coloured fish, and cruise alongside marine mammals like dolphins down to a depth of 37 metres without getting wet!”

What’s next for Nitin?

Keen to know what Nitin’s next career move will be, we asked if he had any plans for the future. “That’s a very good question! I definitely want to stay with Four Seasons and my exciting journey at Four Seasons Landaa Giraavaru has actually just started. Although I am based at Landaa Giraavaru we manage as well Four Seasons Private Island Voavah and the 11-cabin luxury cruise liner the Four Seasons Explorer”, he said.

“Every day is exiting and brings new challenges which keeps me motivated and passionate. I’d prefer to stay in Asia or Latin America with Four Seasons, but I am open for a challenge anywhere around the globe!”

With such a wealth of experience in the hospitality industry, we couldn’t resist asking Nitin if his global career had taught him any lessons he’d like to share with students. “In our industry it’s all about attitude. Once this is right any goal can be achieved. I also benefited a lot from my previous and current GMs or Hotel Managers. It is very important to listen and learn from them and sometimes ask for direction, since they have been in the game for years”, Nitin said.

“I tell my team always: Tell me and I may forget, teach me and I may remember, involve me and I learn!” Brilliant advice. 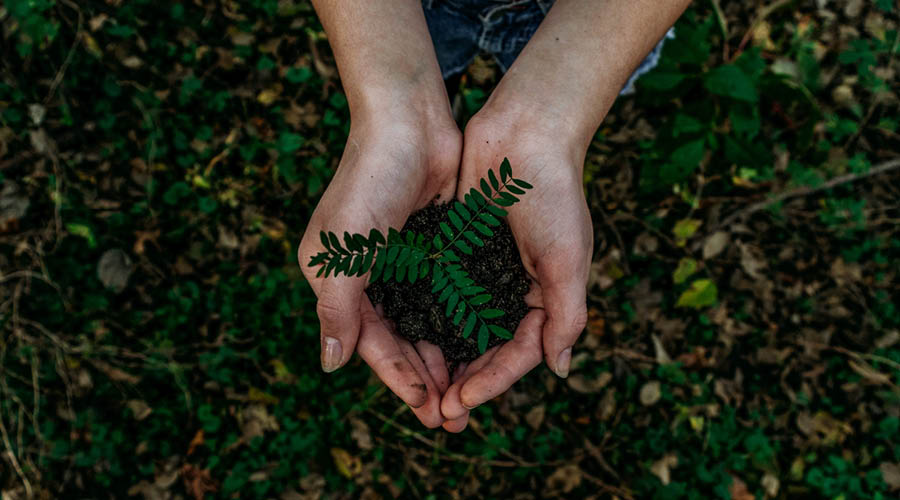