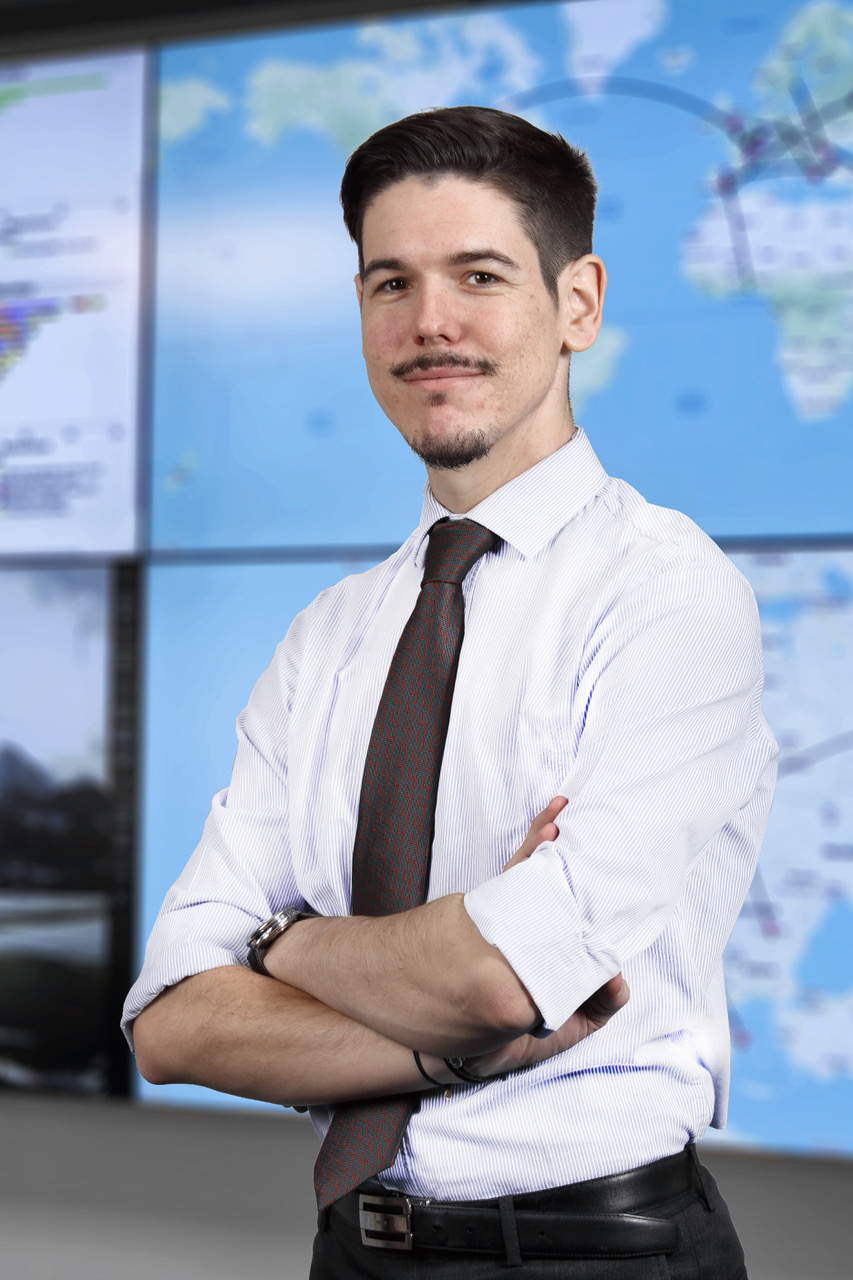 For Mickaël Gautier, international travel has been part of life since childhood. “I used to travel a lot with my dad, flying First Class and staying in beautiful hotels. I was intrigued by what went on behind the scenes, I wanted to see and experience how the people made the magic happen, so when it came to deciding what I wanted to do with my life, there was only one choice…”

From high school, Mickaël headed to Les Roches in 2010 to start his Bachelors and launch his hospitality career. “I wanted to practice English and study hospitality, so it was either Les Roches or one other school, and Les Roches had so much more to offer. At the time it was mandatory to do three internships minimum to be able to graduate, that’s what pushed me to join in order to get a proper 18 months of experience on my CV.”

The power of the network

When Mickaël did get out into the real world, it was a Les Roches connection – in high places – that secured him a role in New York. “While still at Les Roches I met the Managing Director of Waldorf Astoria New York, Ronen Nissenbaum, who graduated from Les Roches himself in 1989. He was there to enroll his son Matthew and while discussing it at the lobby bar Mr. Niessenbaum offered to send him my CV.

“Within two weeks, I had done seven interviews, including the last one with Mr Nissenbaum. We didn’t actually talk about the Waldorf or my background, only about Les Roches! At the end he said, ‘Congratulations you’ve got the job’, and I ended up at the Waldorf Towers.”

After New York, Mickaël headed back to Switzerland, taking a role at Beau Rivage Geneva, before he saw his career take off, literally. “There was a point in 2018 when I decided to start a new chapter in my life and my best friend was at the time working at LunaJets, a private jet charter company. She pushed me to send my CV directly to the CEO and maybe a week later I got an interview. Three days later I got a simple WhatApp from Mr. Segard, CEO of LunaJets, saying: ‘OK, you’re starting in two months, here’s your contract’. It was just insane.

“I started as a sales agent, but let’s just say I wasn’t very good at it…”

“I started as a sales agent, but let’s just say I wasn’t very good at it. I was spending more time helping clients to make their trip absolutely memorable, sorting their transfer to the hotel or arranging the perfect catering on board, instead of negotiating a lower price on the charter cost. Let’s make it simple, I was far from the best broker of the company.

“My manager said ‘you know what, you’re really bad at negotiating charters but you’re really good at taking care of our clients, let’s switch your position. You’re now in charge of your own department’. I ended up as the concierge of the company, something that had never been done in that industry before.”

“Finding a Rolls Royce in London is a piece of cake; finding one in Rogoznica is a different challenge…”

As a concierge to the top 1% of the wealthiest people in the world, Mickaël has dealt with many unique, unusual and at times unimaginable requests, many of which are kept safely behind an NDA. But not all. “I had a client who was enjoying his holidays on a yacht in Rogoznica, close to Split. However his wife was missing her cat dearly. Our Private Aviation Advisor’s team arranged a jet out of London and the client added one simple task: to send a Rolls Royce in London and Split to pick up the cat. Finding a Rolls Royce in London is a piece of cake; finding one in Rogoznica is a different challenge. Couple of phone calls later, the closest I was able to find was in Venice (7h drive away). Sometimes you just have to think out of the box and look for solutions that may seem crazy to you at first but normal to the elite.”

Discover why the world’s most admired hospitality companies come to Les Roches to recruit our Bachelor students. 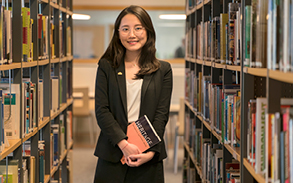 “There is no limit on what we can do as a company, as long as it’s legal. One of the cutest stories is the goldfish one we had with a little kid. He was flying with his family from Geneva to visit their grandma in Athens for the weekend and he absolutely wanted to show her his new goldfish. So, we made sure he could bring his goldfish onboard the aircraft. The child was so happy and we got pictures from the client saying it was perfect. As ever in hospitality, it’s the small touches that make a huge difference.”

While the glamour of working for a private jet business is undeniable, the demands placed on Mickaël to deliver for high net worth individuals means there’s no such thing as downtime. “If I come home and still have to work 4 or 5 hours from home, that’s not unusual and I would say it’s part of the job. It’s long hours and demanding – you simply cannot tell these clients ‘I’m sorry I don’t have this or I can’t do this’, these are the top 1% of the wealthiest people in the world, so you try to find a solution to every problem. One thing I learned at the Waldorf: “The difficult immediately, the impossible takes a few moments longer.”

“The desire to work extra hours and go the extra mile for the client, that’s the passion that you have to have for the job. If not, there’s no point. I was on holiday for 10 days and I got pulled by my office every day. It’s part of the job and if I didn’t want this, I wouldn’t have joined hospitality.”

Having started his career in hotels, Mickaël’s move into private jets as a concierge is an example of the diverse career paths available when you have a leadership hospitality skillset. “You can go anywhere, I have friends from my Bachelor’s working in hotels, restaurants, banking and more, you can work in any environment.

“I love what I’m doing, but if tomorrow I wanted to do something else, open my own business, go into events or anything, I have that flexibility. Plus, through Les Roches I made a lot of the contacts that could help make that happen. There’s no doubt that you connect with someone from everywhere in the world, all those people that you meet on campus and then suddenly you become best friends. Of everything I loved about Les Roches, that was probably my favorite part.”