It’s time to get chic and fashionable with this episode of my alumni interview series, as I introduce you to a class of 94 graduate who is very much a la mode – Anton San Diego! And don’t forget to check back on my last ‘Between You and Me’, featuring fellow Australian and ‘Hotelier’s Hotelier’, Jeremy Smith.

Anton San Diego (ASD): I am the Editor-in-Chief of the Philippine Tatler, the country’s most trusted and enduring high-society and luxury-lifestyle magazine. 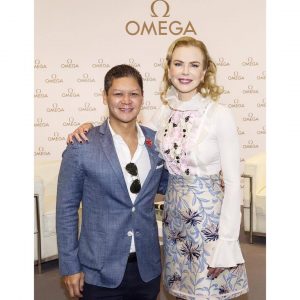 ASD Wow it’s been so long that I don’t remember LOL.

ASD: A wonderful friend; her name is Doris Ho.

ASD: Besides not giving up, learn from your mistakes and the waiting period, and then take what you have learned to the next level. 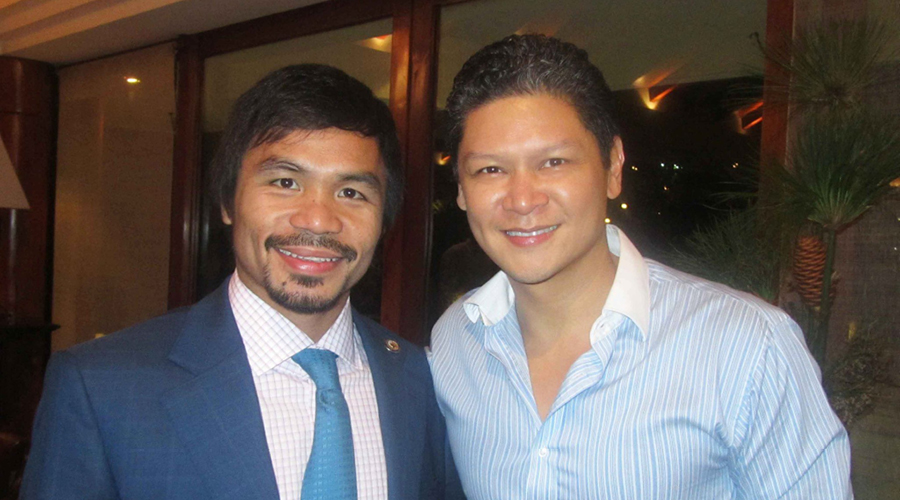 ASD: I really enjoyed the friendships I made; and learning to be independent. On my kitchen year I stayed in Cisalpin, and the shower didn’t have cold water, only hot. I would have red marks all over my body! Other things that come to my mind are: Cultural Night, Mr. Silva (security guard) roaming the campus; San Nicks; Chinois for movies and their roast chicken; getting phone calls from home during lunch break; those Texas Instruments computers; and keeping my kitchen knives; etc…

NA: Hard to narrow that one down mate! I would actually say the first time I saw it snowing there in Bluche. As a guy from Perth it’s not a common sight!! And also because of the fact we then had rugby training that afternoon. As I am sure everyone would agree, it’s the most beautiful sight in the world looking down Valais after its been snowing.

NA: Wow – what an interesting list! Thanks so much Anton.