During a ceremony on November 17 at Madrid’s Eurostars Suites Mirasierra Hotel, the European Association of Economics and Competitiveness (AEDEEC) has awarded Les Roches Marbella the Gold Medal for Merit at Work for the school’s contribution to talent, employment and to the development of the economy.

Carlos Díez de la Lastra, General Manager of Les Roches Marbella, received the award on behalf of the school and noted that “it is an honor for our institution to be recognized for its merit at work and this award has been made possible thanks to all of the professionals at Les Roches Marbella. Every day we interact on campus with international talent from nearly 80 countries. One of our greatest endeavors is to instill each student the values of discipline, excellence, professionalism, and the humility and generosity that “an industry of people for people” needs. We believe that this award is a recognition to each of the professors and staff who work to ensure that multiculturalism, ethics, globality, entrepreneurship, and a capacity to innovate take center stage in the day to day of each of the students trained in our college. This process not only represents an important transformation for the professional success of their careers but also encourages the development and sustainability of the hospitality and tourism industry. ”

The awards granted by AEDEEC have as their mission the recognition of people, companies, and institutions that promote successful business development within the European framework. The ceremony was hosted by renown Spanish journalist Ana García Lozano. The vice president of the Association, Mr. José Luis Barceló, editor, and director of the newspaper El Mundo Financiero, presented the award to Mr. Díez de la Lastra.

For twenty-two years Les Roches has been providing hospitality management education in Spain and this award builds on our dedication to educating professionals in the field. In addition to AEDEEC’s Gold Medal for Merit, in 2017 Les Roches was also named one of the three most recognized brands in the global sector according to the prestigious QS World University Rankings. Of course, none of this would be possible without the twelve thousand managers and hotel professionals who have graduated from Les Roches in its more than 60 years of history. Les Roches alumni are spread around the world and currently occupy relevant positions in leading hotel and tourist establishments in more than 120 countries. Congratulations to our alumni, our students, faculty, and administration for making Les Roches one of the best schools in the world for a career in hospitality. 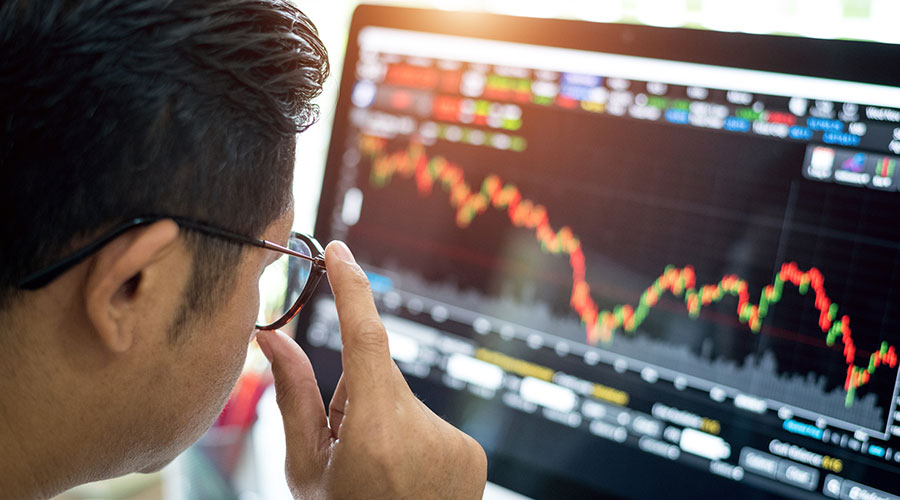 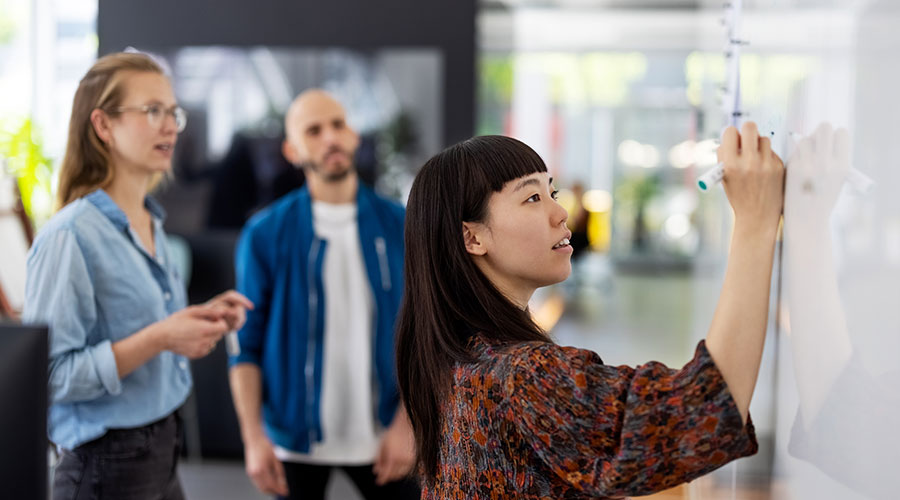 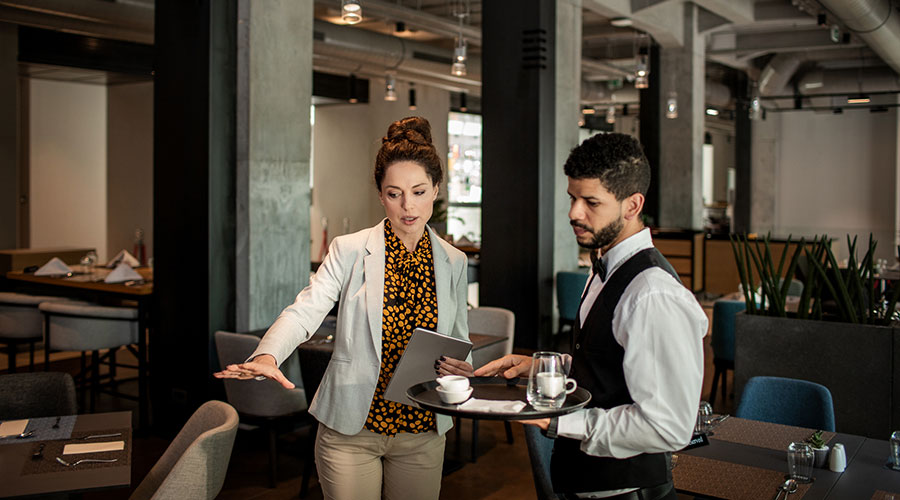