They met at Les Roches, created a class project, then turned it into a reality 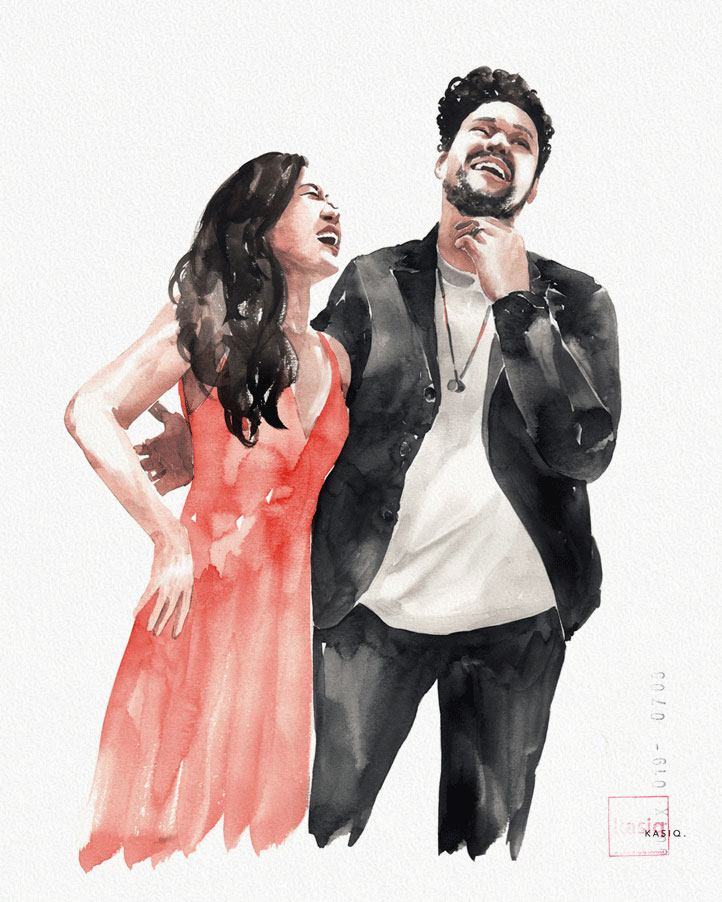 Different motivations brought Javier and Sharon to Les Roches, but a shared idea and dream has seen them flourish together in both business and life.

We’re a husband and wife team. Javier and I met while studying at Les Roches Crans-Montana. He was fueled by a passion for food – I just wanted to escape my desk job.

“It started out as a class project – now we’re expanding across Singapore and Bali.”

I’d always been interested in tourism and traveling – and Les Roches gave me the chance to explore something different. As students, we created a plan to purchase, run and market a hotel for a class project. Our finance teacher said it was one of the best projects he’d ever seen. In fact, he said he thought it could really work as a business. That was so motivating.

After graduating, Javier and I parted ways to do management training. I joined the Peninsula Manila and he went to the Mandarin Oriental in Bangkok – but we couldn’t forget our finance teacher’s words. Opening a restaurant was our dream – and Les Roches had given us the skills, mindset and network to make it a reality.

“Opening a restaurant was our dream – and Les Roches had given us the skills, mindset and network to make it a reality”

Javier always tells people that Crans-Montana changed his life – and not just because he met me. It exposed us to so much in such a short amount of time. Incredible

Start your own success story 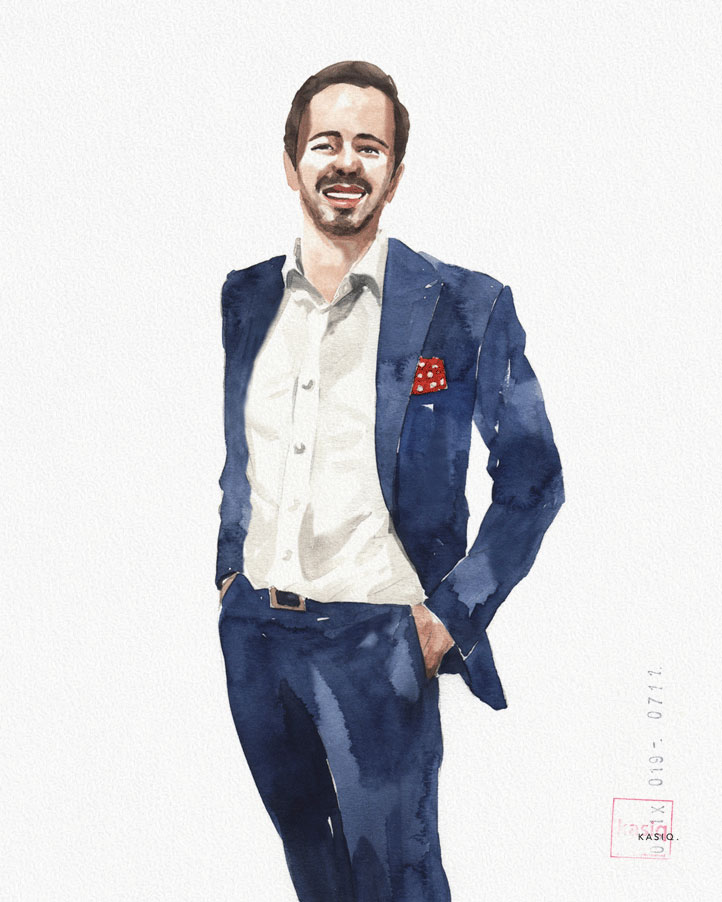 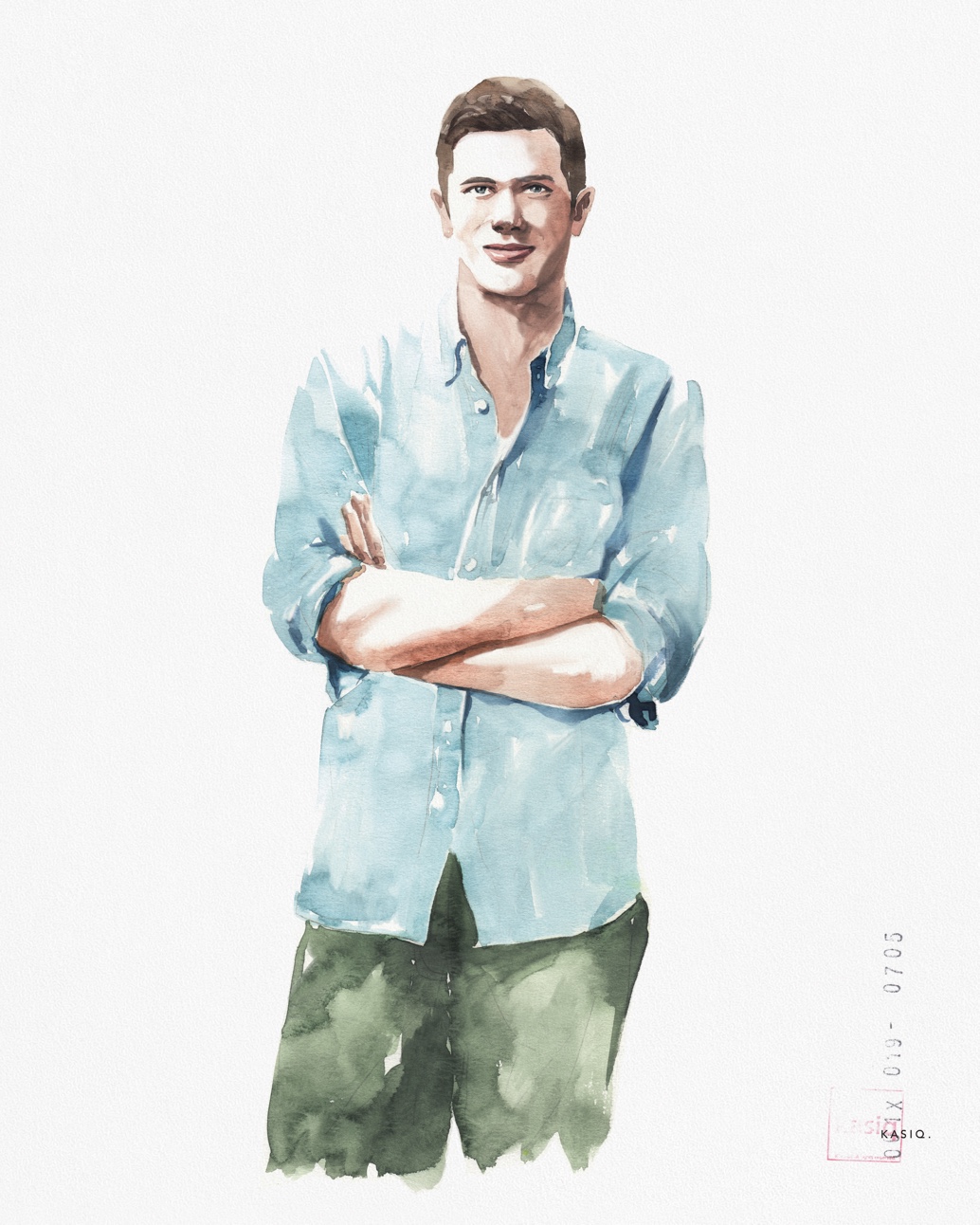