As a fifth-semester hospitality management student at Les Roches Global Hospitality Education in Switzerland, I am in the process of completing my second internship at a boutique five-star hotel as a concierge.

During my last internship, I worked as a hospitality digital marketer at an outsourcing hospitality company. Both internships were fantastic opportunities to work and see two different fields within the hospitality industry.

However, despite the common industry, both were different in completely unexpected ways.

During my first internship, I worked behind the scenes answering Trip Advisor reviews and writing SEO articles for two hotel chains’ blogs.

At my second internship, I was on the front lines, talking with guests and handling and processing their requests as a luxury concierge.

These are the main differences I encountered during my internships:

Training was simple, straight to the point and by the end of the day, I was already doing assignments for the company.

I got a nice little tour of the company’s headquarters and got to meet the members of the different teams on my first day.

At the hotel however, every day was another day of training by everyone for everyone.

The hotel was constantly adapting to guests’ changing requests and needs, which meant everyday there were updated procedures, systems and minor things that needed to be added or changed.

I received one day of orientation training, which included a company video, power point and tour of the hotel and its different departments and amenities.

After orientation, I received my first four-day weekend off, then I got a full day of training by my team members, which continued for a little over a week.

However, on my first day I was also quickly thrown into the position because the department got busy.

Without finishing my training, I was answering guest’s variable restaurant requests, booking tickets for attractions, informing guests about the history of the city’s attractions and drawing walking routes for guests to follow.

As chaotic as the first day was, it gave me the opportunity to learn hands-on how to work as a concierge.

After going through both training styles, I am surprised to admit I loved being thrown into the position and figuring it out as I went along each day.

The hospitality company had a relaxed time schedule compared to the hotel. The occasional worker commonly strolled in 20, 30, sometimes even a rare hour late, which is something I could not fathom coming straight from a professional hospitality school in Switzerland.

As an employee, we all got an hour for lunch, which allowed us to enjoy the local Spanish restaurants in the summer sun in the middle of the workday.

I worked from 9:30am to 6pm, Monday to Friday, and happily got the weekends off, which I used to explore the city and little towns nearby. I was even lucky enough to get 11 vacation days to use as I wish.

The hotel had a strict time policy: workers showed up on time and worked eight hours. No workers had dared to show up an hour late, at least to my knowledge.

An unexpected benefit was the rotating schedules. We either worked from 8am to 4pm or 3pm to 11pm, with the rare middle shift from 12am to 8am.

Each schedule had it perks. On morning shifts, you had to wake up early, but had the whole afternoon off. With the evening shift, you got to sleep in and spend your nights out, but had to be at work until 11pm.

On the downside, interns usually worked eight days in a row, sometimes up to 10 days in a row, without a day off. As an employee, I only got one weekend off a month, but it was a four day weekend, which I happily used to travel to Prague, London, Northern Italy, and other beautiful European destinations.

Through the digital marketing internship, I handled guest reviews through Trip Advisor, answering them under the alias of a hotel’s general manager. This allowed me to see guests’ companies and address them from afar, without any prior knowledge of the hotel.

I always assured the guest that their complaints were my highest concern, even though I was an intern, working for an outsourced company across the country.

At the hotel, I dealt with guest complaints head on, no hiding behind a computer and hoping someone else will handle them with care and grace.

It was exciting getting to be with guests one-on-one, getting to know them throughout their stay, and tending to their needs and problems.

On the contrary, guests occasionally became angry at the slightest uncontrollable event and happily took their anger out on the concierge staff, the general manager or the reception staff. We always tried our best, but sometimes you could not calm a guest or help them.

My first internship was more relaxed and did not require a certain dress code. As long as the outfit was not too risky, you could wear what you wanted.

Sometimes it got hot outside, which made it easy to wear shorts and a t-shirt to work.

To no surprise, the hotel required a uniform for both men and women.

Nonetheless, the uniforms were beautiful, trendy and stylish. We received compliments from our guests almost daily for our custom and soft uniforms.

We had them dry cleaned and freshly ironed by internal staff every day, which made it a little more special.

At the company, there were a few departments; however, in my department, my boss and I were the only employees.

There were around four or five interns at any given time, but since we worked in different departments and had different lunch breaks, it was hard to bond with them.
I worked alone and as a result, I got a bit lonely at times.

However, I do my best work when I am alone, which allowed me to develop my skills.

It was the complete opposite interning at a hotel.

You always had co-workers at the department with you. Also, you have workers from other departments providing you with requests via in-person meetings, phone calls or emails.
It was rare to get a moment of peace and quiet.

I met some incredible people, made some lasting relationships and networked with people from all walks of life in the industry.

Overall, I am remarkably thankful to my university and my internship companies for giving me the opportunity to explore and work for different fields of the hospitality industry.

I have learned valuable lessons, and I have created lasting relationships which will help me in my future career path, whichever direction it may take. 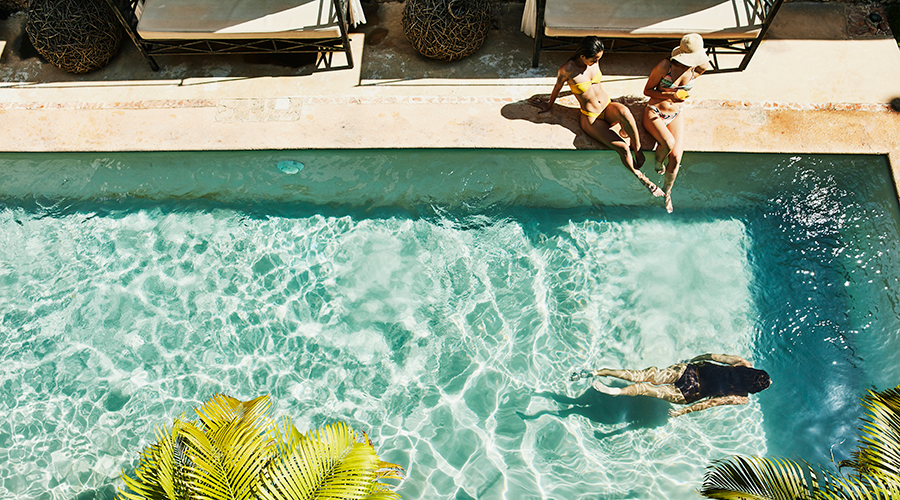 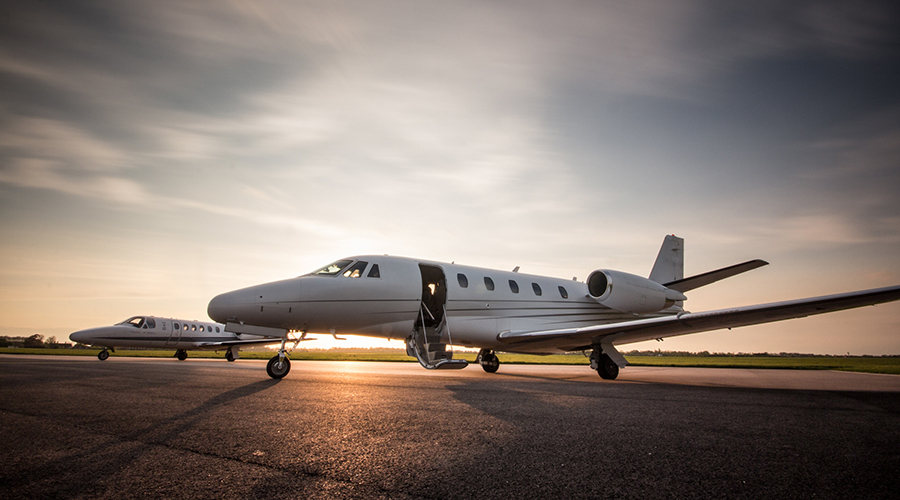 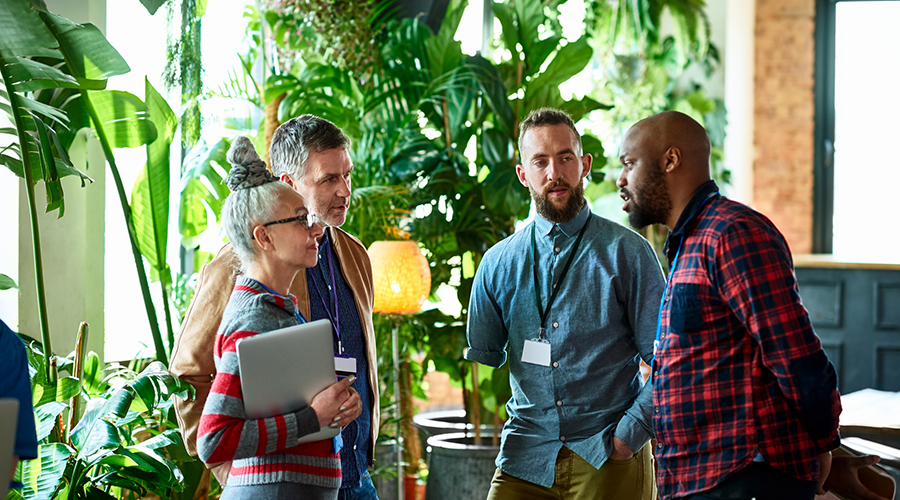