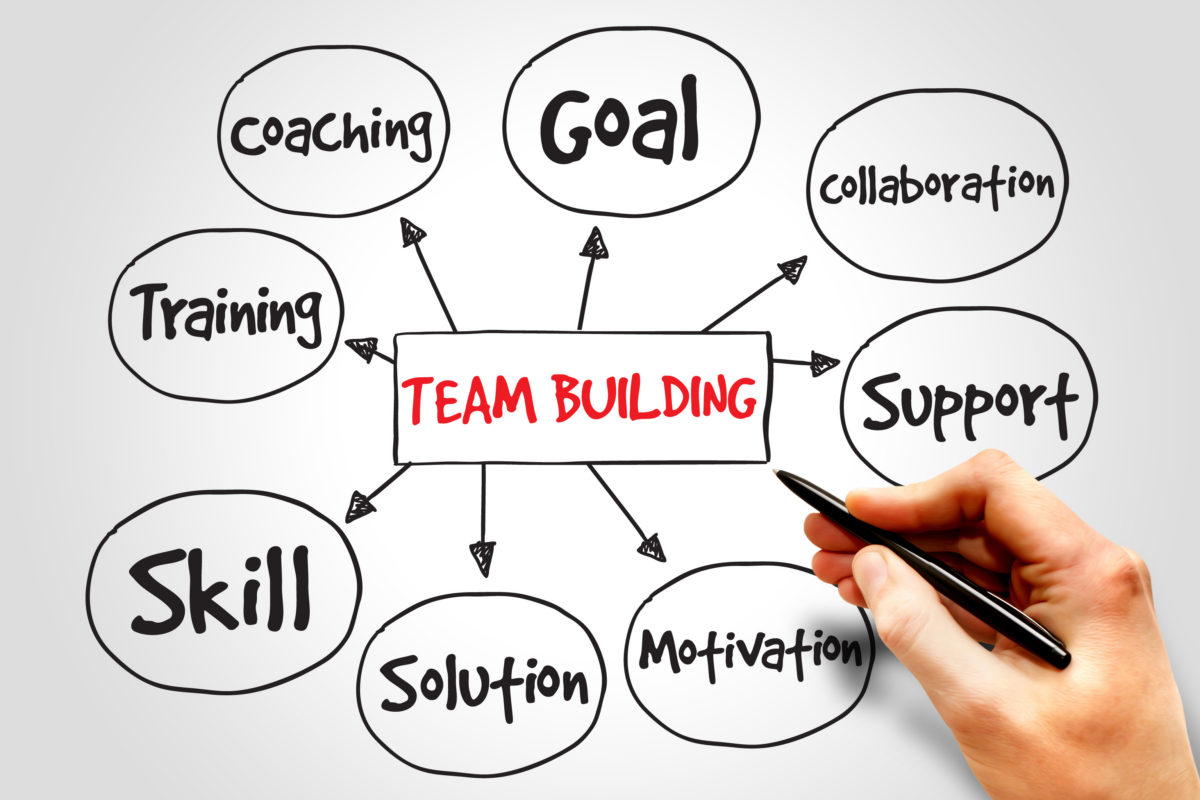 In previous articles, we have looked at two of The 48 Laws of Power by Robert Greene. In this, the final article, we continue on the theme of leadership and power, and take a look at another of Greene’s “pearls of wisdom”. Please note the heavy scent of cynicism in the tone.

“Law 11: Learn to keep people dependent on you: To maintain your independence you must always be needed and wanted. The more you are relied on, the more freedom you have. Make people depend on you for their happiness and prosperity and you have nothing to fear. Never teach them enough so that they can do without you.”

To support his assertion, Greene calls upon the writings of Tolstoy, Bismarck and Count Machiavelli. In the case of the latter he quotes:

“Thus a wise Prince will think of ways to keep his citizens of every sort and under every circumstance dependent on the state and on him, and then they will always be trustworthy.”

Given his reputation, I had never considered Machiavelli as a role model for effective and sensitive leadership. So, what are the implications of adopting this model? Let me start in a place very distinct from the heady world of Power and Leadership. Let’s start at home with parents and children. The first seven years of a child’s life is the time of nurturing and the development of personality; the next seven years include the development of imagination and the emotional life; 14 to 21 is dictated by puberty and adolescence, and the move towards independence, and after 21 the focus is on the development of intellect and consciousness in an independent adult. What would happen if a child was not allowed to move beyond this first stage? This indefinite nurturing would result in complete dependence on their parents. Some parents love this as it means that they will never be ‘unnecessary’ in the child’s life, and gives them power over the children. In my frame of reference, this can often be a benign form of child abuse, producing an adult who is incapable of decision making, self-determination, and independence

So, what does all of this have to do with management and leadership? Everything, I would suggest. A good leader or manager; I would not make a distinction here, should have as his/her primary motivation the well being of the company or organisation they look after. Holding people back by making them dependent on you; not giving them opportunities to develop their potential because it makes them less dependent on you; not passing on your knowledge and experience, is not only a missed opportunity, but is the slow road to ruin for a business.

No business can survive indefinitely and grow according to the needs of the market on the back of a personality cult. Maybe it worked for Machiavelli, but his separation of politics from morality does not, in my opinion, lead us to a good place; and in a business sense, doe not lead us to a successful place.

What do you think is better: having people dependent on you and respecting you only because you know so much more than they, or having people respect you for allowing them, encouraging them, and facilitating them to grow in their professional and personal life?

So, in summing up these 3 articles, I have to say to Mr. Greene that I cannot agree with his construct of power as the ability to take from others in order to feed one’s ego. In my opinion, real power is the ability to motivate and boost the ego boundaries of others without them even knowing that you have done it.